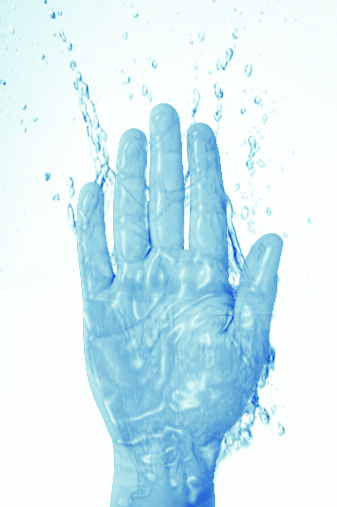 The Wyland Foundation’s Annual National Mayor’s Challenge for Water Conservation, held every April in honor of Earth Month, is a friendly competition among cities to see which has the most water-wise residents.

Those interested in participating must visit www.mywaterpledge.com and take a series of informative, easy-to-use online pledges on conserving water, energy and other natural resources.

If Santa Fe gets the most pledges among cities of similar size, Santa Feans who take the pledge and choose to enter the prize drawing are eligible to win a Toyota Prius Plug-in, a $1,000 shopping spree at a home improvement store, or one of a variety of other prizes.

“Our low per-capita water use is evidence that most people in Santa Fe are already good at conserving water. This competition is a chance for us to tell the whole country just how good we are,” said Mayor Gonzales. “At the same time, those who take the pledge might get a chance to win a car.”

This is the fourth year for the Mayor’s Challenge. In 2014, Santa Fe ranked eighth among cities with populations from 30,000 to 100,000. In 2012, when Santa Fe was accidentally placed in a category with bigger cities, Santa Fe ranked third.

“City water managers have developed a diverse and robust water supply that has allowed us to meet water demand even during this extended drought. However, a key component of water resource management in Santa Fe is conservation,” said Rick Carpenter, City of Santa Fe Water Resource and Conservation Manager. “Water planning works well in Santa Fe because our citizens our water-wise. This competition is a way for Santa Feans to recommit to water conservation.”

More than 100 mayors participated in 2014. The collective efforts of the nearly 25,000 pledge-takers potentially could have reduced national water waste by 1.4 billion gallons and reduced greenhouse gas emissions by 5.3 billion pounds.

To participate, visit mywaterpledge.com and take the pledge. The pledge includes information on how much water you can save. In addition to the Prius and shopping spree, certain participants can also win Toro irrigation controllers, EcoFlow low-flow showerheads, and $25 gift cards to a home improvement store. There are additional prizes for those who encourage others to participate. For the first time this year, the water utilities in winning cities are also eligible for high-tech software tools from WaterSmart.